To the Coming Generations On May 10, 2019, CPT Palestine was called out to a major incident in Tel Rumeida. On arrival, we found that around 50 Israeli soldiers, together with a number of armed settlers, had just arrested two young Palestinian men. Talk about using a sledgehammer to crack a nut! At first, Israeli…

“Welcome to the Crossing”: The Beginning of Checkpoint Privatization In April 2019, three major checkpoints (Bab al-Zawiyeh / 56, Salaymeh / 160, and Qitoun / 209) in the Old City of al-Khalil (Hebron) were surrounded with wooden planks and large signs saying “Welcome to the Crossing” in Arabic, Hebrew, and English. The Hebron Municipality has… 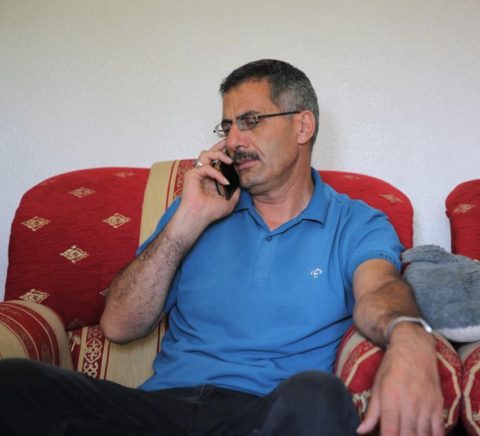 “They only wanted to punish me” “At 2 am in the morning on Friday, June 23, I woke up with someone knocking on my house door and I knew what was coming. When I opened the door about 25 soldiers entered my house. They didn’t even let me change and immediately ordered me to wake everyone in… 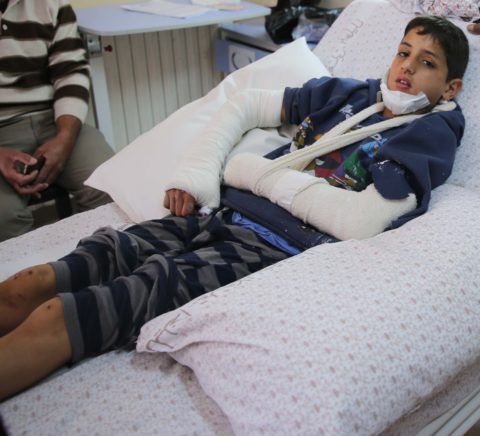 On Thursday, 8th March 2018, in the Old City of al-Khalil, 11-year old Ali Marwan Khaled al-Joulani went out to buy yoghurt for lunch and came back home at around 4pm. A group of soldiers were outside his building when he returned. Ali was scared so he ran up the staircase but found the… 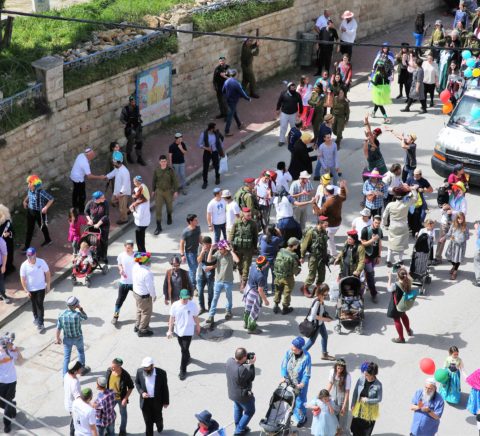 Settler parade illustrates illegal apartheid-system enforced by Israeli forces on Palestinians in al-Khalil On Thursday, 1st March 2018, around noon-time, Israeli forces increased restrictions and collective punishment on the civilian Palestinian population in the old city of occupied al-Khalil. The increased restrictions were enforced in order to facilitate movement of settlers from the illegal settlements. This led… 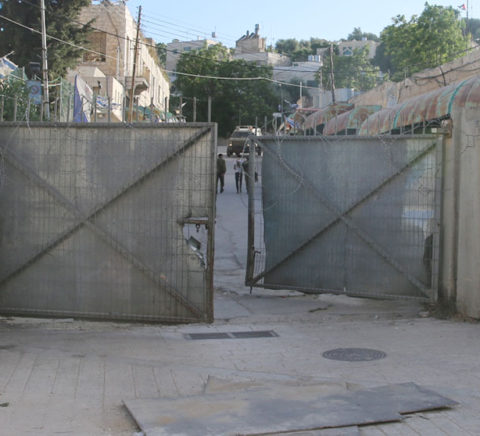 There is a group of boys from the Old City of Al Khalil/Hebron who congregate in the evenings at Bab al-Baladiyeh, the old municipality square, to kick around a soccer ball. There aren’t very many places to play in the Old City but this is one of them; a space only large enough to play a 3-touch game up against a wall, right opposite of the Israeli occupying forces military base.

I had seen the boys playing several times as I walked through the Old City, but the day I finally found the courage to join in the game would forever change me and my understanding of the reality of living under occupation in Palestine.

A friend asked me that question before I left for Palestine where I work with CPT in Hebron. I told her it was because, from the first time in 1997, the Palestinian people had stolen my heart. I love being in this place with its people, their culture, the hills and the villages.

Semester Report – Aug to Jan 2017 Based on the data collected during this reporting period CPT reiterates the same fundamental concerns raised in previous school semester reports: In addition to the basic restriction of movement imposed by the military installations, Israeli forces violate other rights of Palestinian children and their teachers on a regular…

On Thursday 30th March four Palestinians were arrested at a nonviolent action in Wadi el-Hussein, near Kiryat Arba, when planting trees for the annual Land Day commemoration, 30th March. The action was attended by people from many different organisations, such as the Hebron Defense Committee, Human Rights Defenders, all political parties and Defense for Children International. All these organizations and political parties are part of the campaign “Dismantle the Ghetto: Take the Settlers Out Of Hebron”. This land day action was part of this campaign. 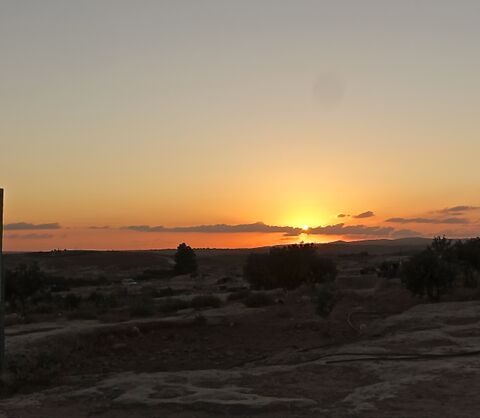 Susiya, Palestine Escalating tensions fill the village of Susiya in the South Hebron Hills as it faces threats of imminent demolition and a forced removal of all those living here.   Since 1986, the current location of susiya has been demolished several times. With each demolition, the residents rebuild on the land for which they…